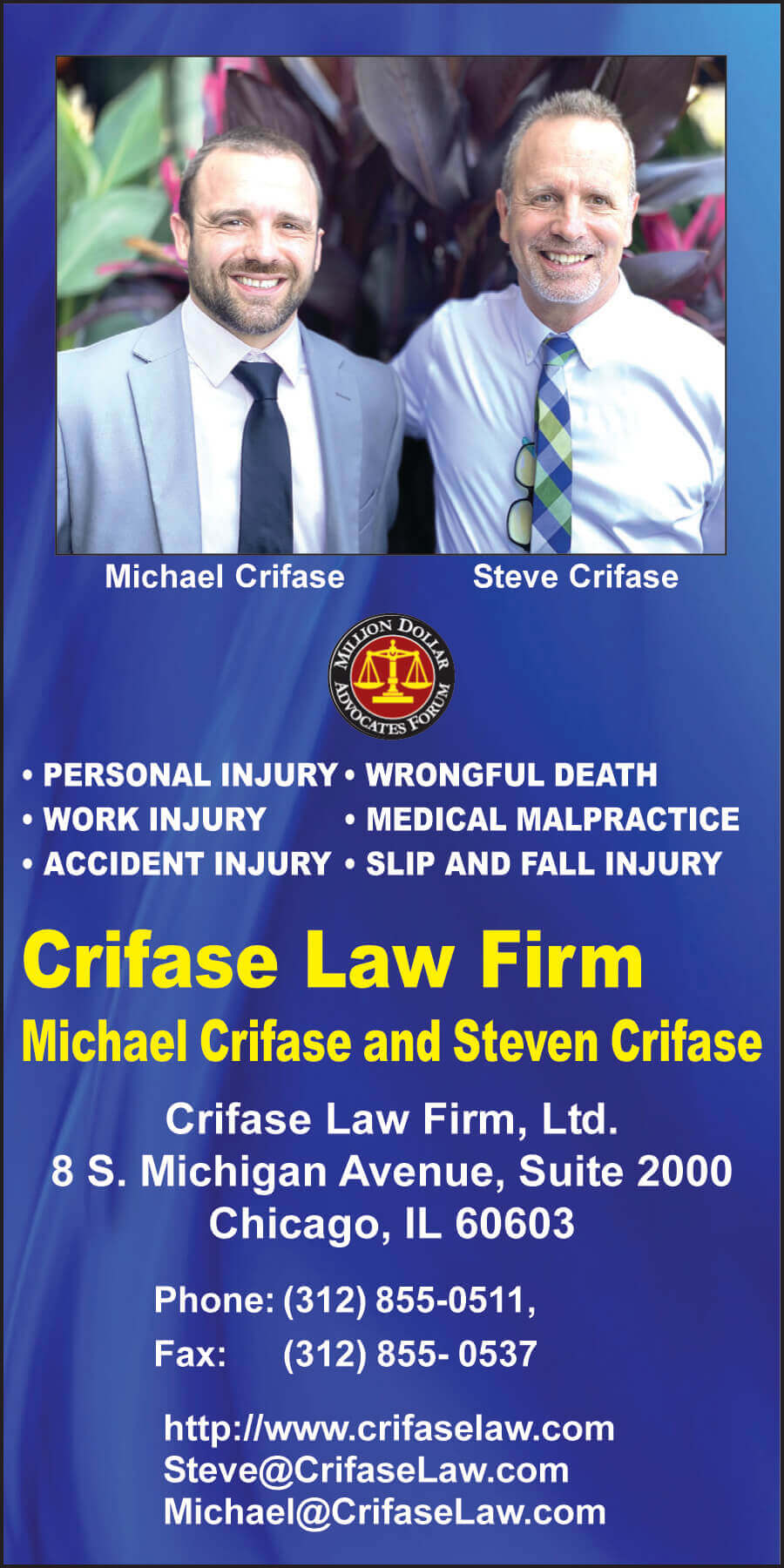 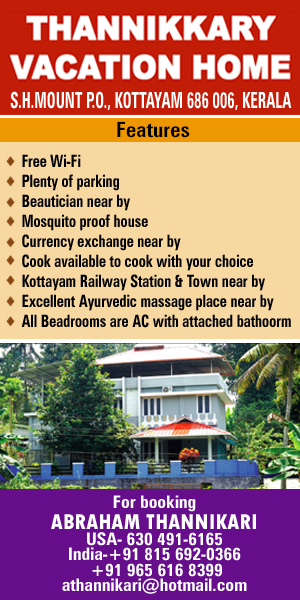 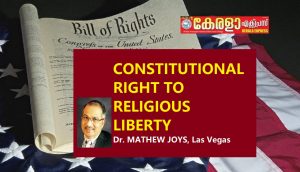 This day becomes remarkable for the religious freedom guaranteed in our Bill of Rights and also a win for the cause of educational choice. Thus religious liberty won a victory at the Supreme Court.

Today the Supreme Court issued its decision in Carson v. Makin case, ruling that a Maine program subsidizing tuition at private secondary schools is unconstitutional under the Free Exercise Clause because it bans the use of public funding for schools that provide religious instruction.

Carson v. Makin case decision “runs counter to decades of precedent saying that government funding could not be used for religious purposes” Supreme Court issued its decision in Carson v. Makin, ruling that a Maine program subsidizing tuition at private secondary schools is unconstitutional under the Free Exercise Clause because it bans public funding for schools that provide religious instruction.

The case resulted from a challenge to Maine’s program of subsidizing students’ enrollment in private secondary schools in areas of the state where there is no public secondary school nearby. Under the program, a school must provide the same type of education as a public school. Thus, the private school must be “nonsectarian under the First Amendment” and meet the state’s accreditation, reporting, and auditing requirements. Several parents challenged the nonsectarian requirement to violate their constitutional right to free exercise of religion.

The ruling has significant implications for the use of public funds in the promotion of sectarian views in the U.S, as well as for school funding programs and access to education.

This case, Carson v. Makin, originated in Maine, where the state passed a law allowing students in towns where there no public high schools to participate in a state aid program to help pay tuition at alternative schools. Students were given the option of attending another public or private school. Sadly, the state prohibited aid to students if the private school was religious.

A solid court majority of 6-3 ruled this ban was unconstitutional. Their decision indicates that most justices will not permit religious discrimination in America.
Let’s thank Supreme Court for this victory today, which advances our Constitutional right to religious liberty.